USTC Offers Free Membership and Covid-19 Training Course for 2020 to help our dojangs and industry! 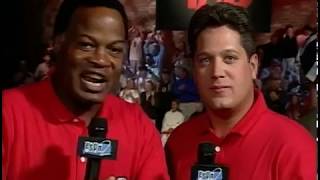 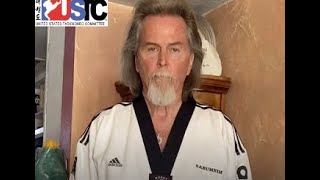 Welcome to the U.S. Taekwondo Committee

Taekwondo has helped define the character of so many amazing individuals through brotherhood, determination, sacrifice and personal commitment.  As the U.S. Taekwondo Headquarters, the United States Taekwondo Committee is here to promote the ideas of harmony within the taekwondo familiy and appreciates the changes and growth to which you, as members, will be contributing.  Welcome and thank you for your support!

PRO-TKD was introduced to the world in 1997 in 44 countries translated into 18 languages first as a Pay Per View and then as a series on ESPN2. This was the historical first time for Taekwondo and Martial Arts to receive TV ratings. PRO-TKD was full contact, no gear, and featured modified Olympic Taekwondo style rules and a different point system. PRO-TKD brought together World-Class athletes like D.S. Lee, George Bell, Eui Lee, Brian McCutcheon, Michael Tang, Danny Kim, Hyon 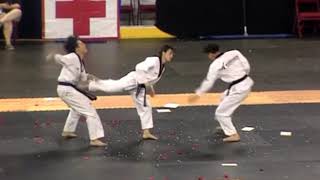 Hanmadang is the "Celebration of the Art of Martial Art". Simply put, a Hanmadang tournament includes all aspects of Martial Arts except Sparring. The Hanmadang style of tournament represents about 90% of the training population of Martial Artists. See you at the next State or U.S. Open Taekwondo Hanmadang! #News #USTC #Taekwondo #USOpenHanmadang #events

Who's Behind The Blog